New ways to get the most from Stream 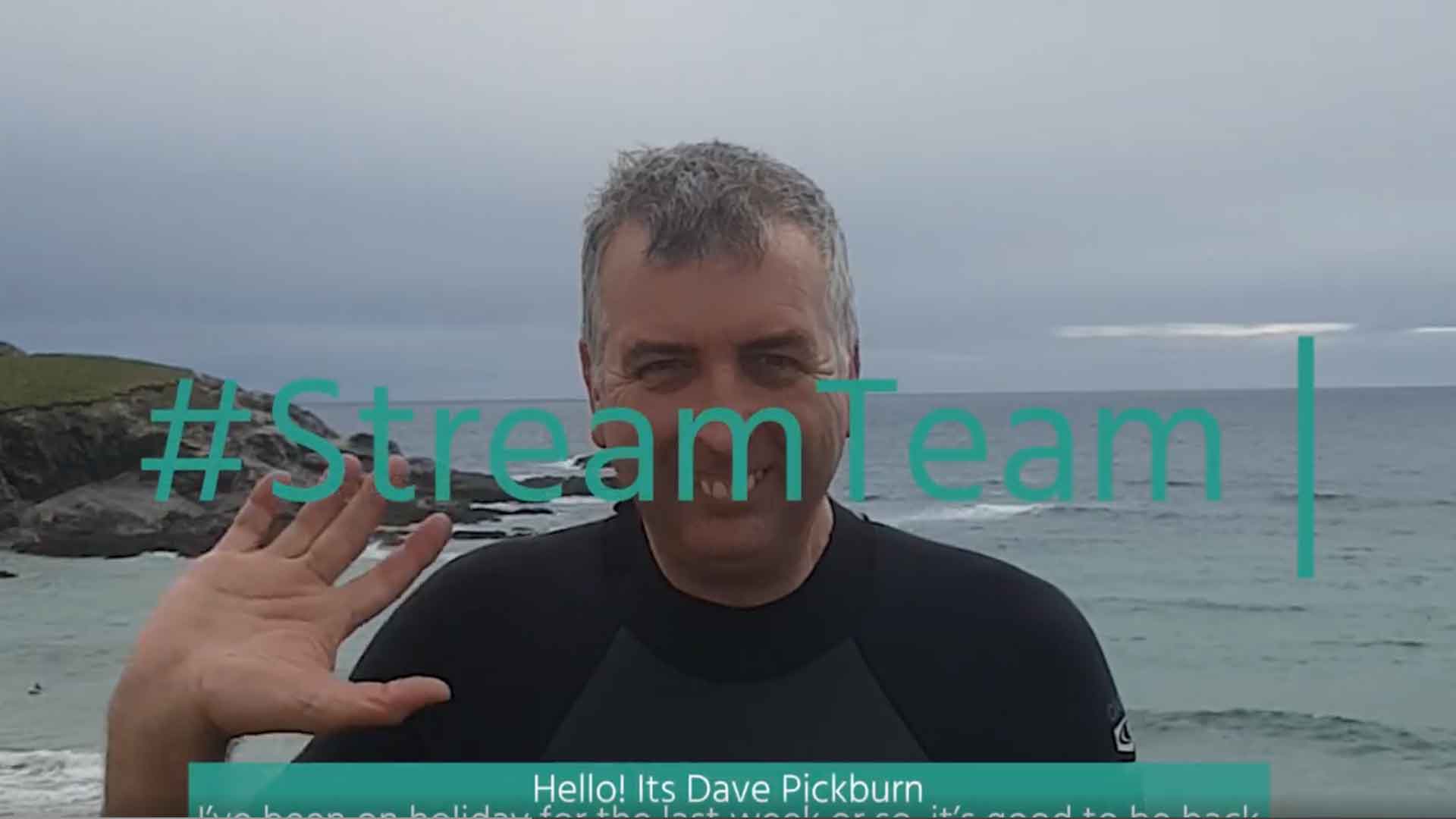 Dave Pickburn #StreamTeam update | 12 July 2019 | Electric vehicles & Milk runs Hello! Its Dave Pickburn I’ve been on holiday for the last week or so, it’s good to be back. I did a trip from Leeds to London to Cornwall and back again, all on electric. While we were in London, it […] 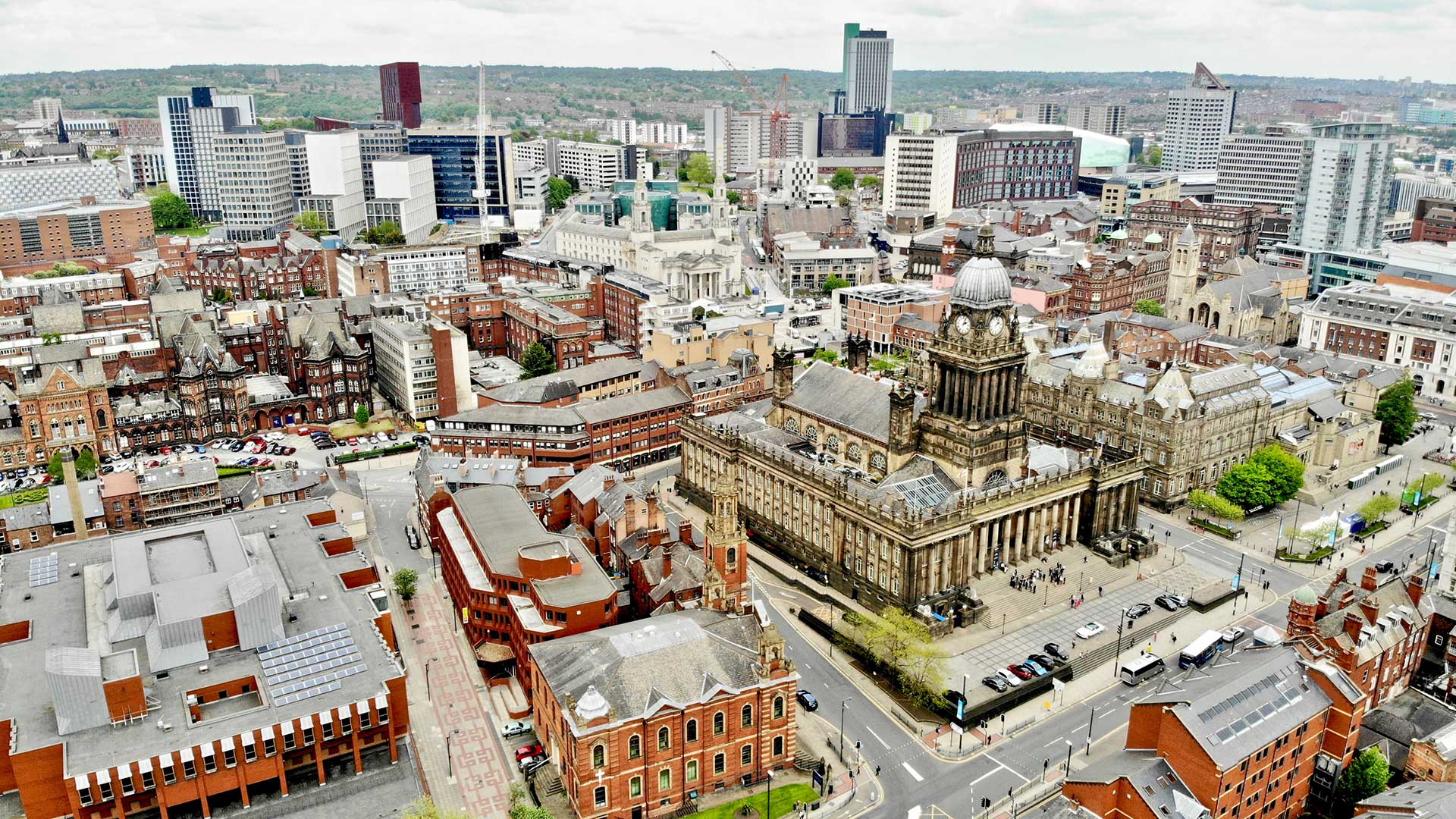 Should you still prepare for clean air zones?

The introduction of clean air zones (CAZ) in Leeds, Birmingham and other cities across the UK has been pushed back from the original start date of January 2019. What are the clean air zones? We covered them in detail in this post, but clean air zones are part of the UK government’s “Road to Zero” […] 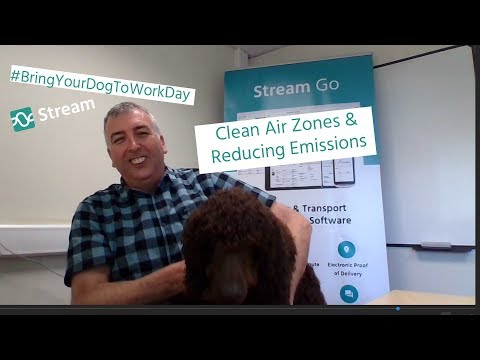 Dave Pickburn #StreamTeam update | 21 June 2019 | Clean air zones & reducing emissions Hi, its Dave Pickburn, back for our weekly Stream update This week I’m going to be talking about clean air zones Thanks to Pete and to Paul for picking up the slack on the last couple of weeks It was […] 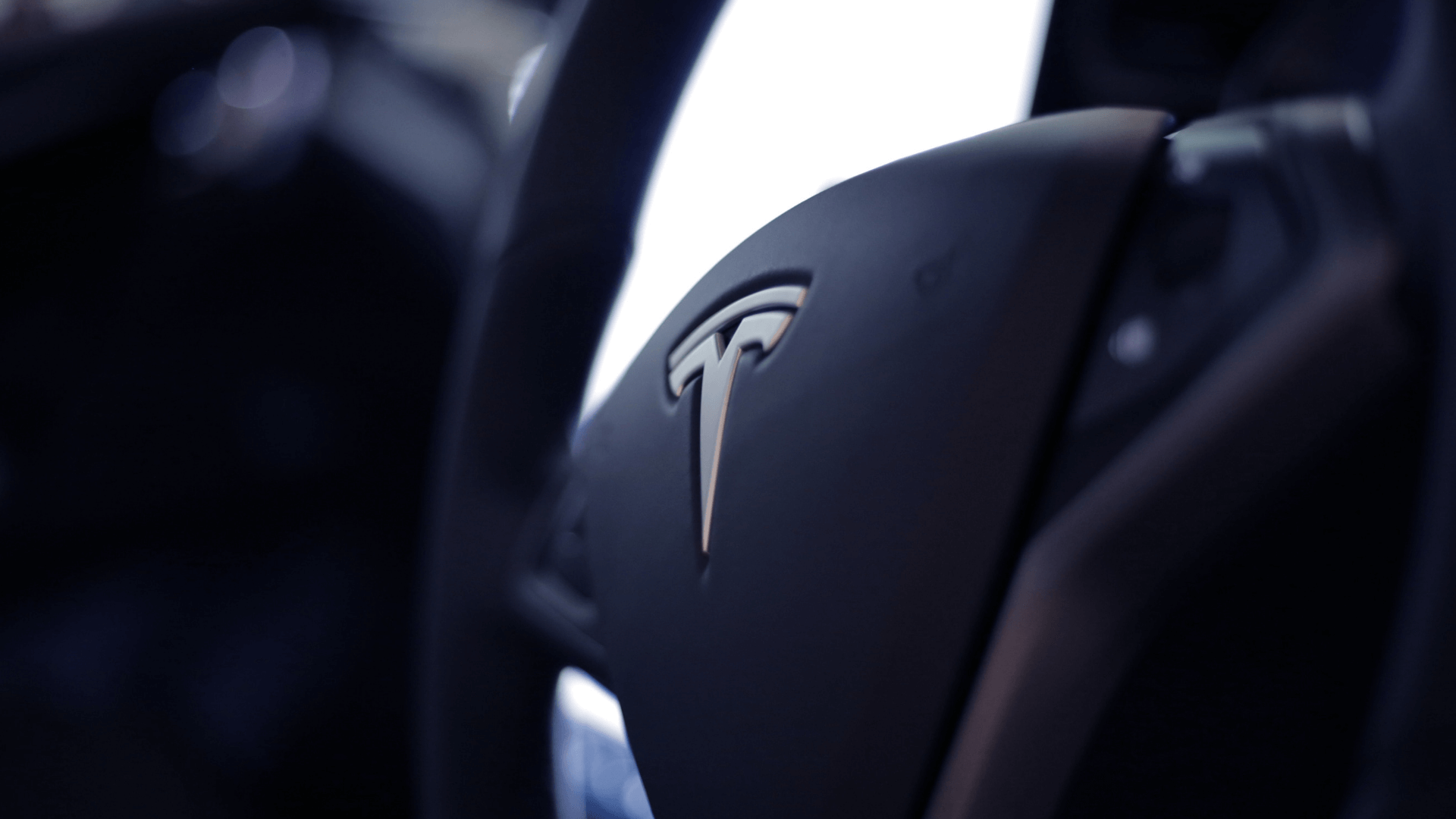 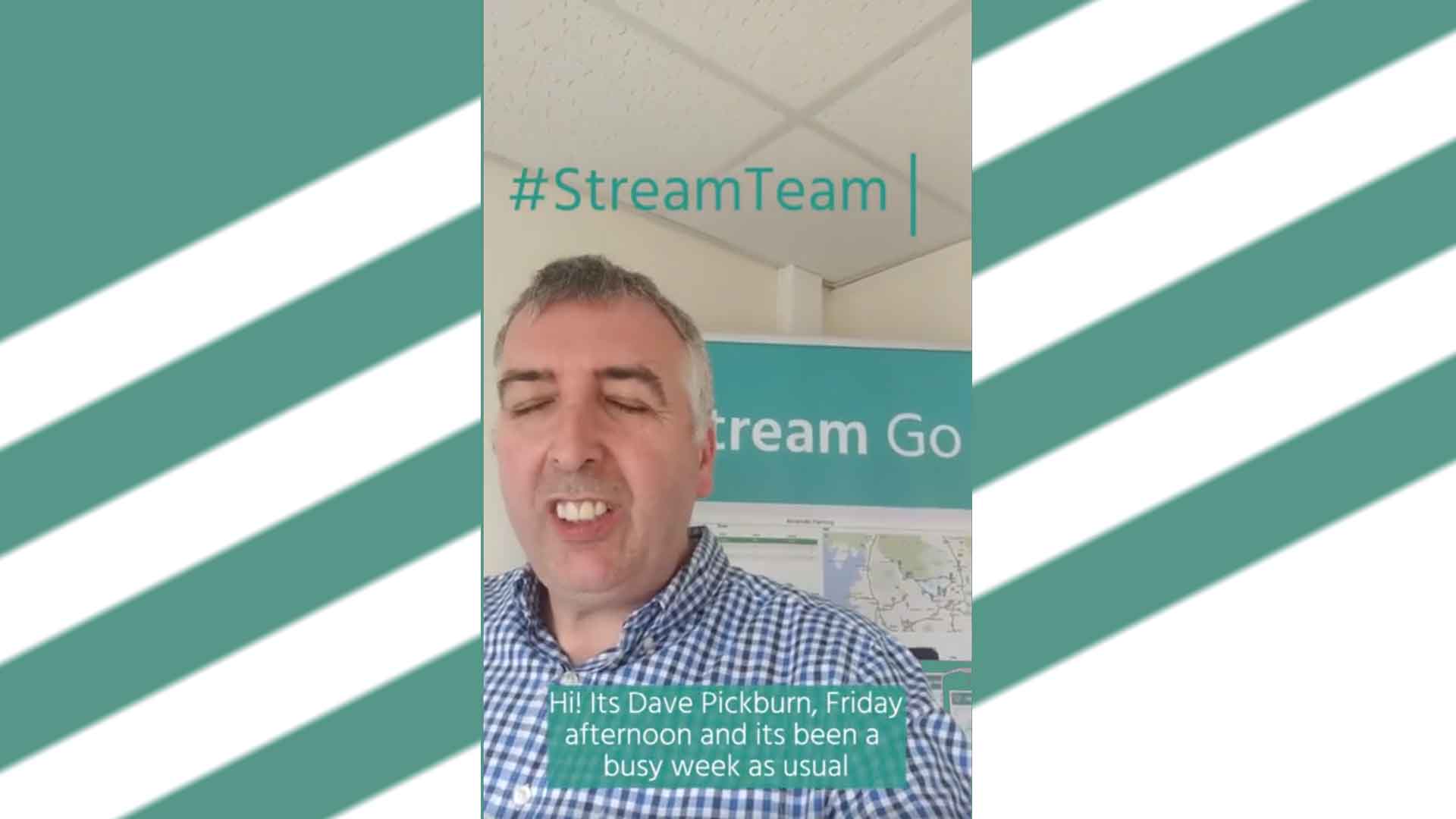 Dave Pickburn #StreamTeam update | 31 May 2019 Hi! Its Dave Pickburn, Friday afternoon and its been a busy week as usual. This week, I’m quite happy on a Friday afternoon. We invest a lot in research & development and invest into the Stream product. We’ve been doing our R&D claim, but it’s hard work to do, […]

#StreamTeam Electric Vehicles Video Updates Posted by Zoe on May 31, 2019. 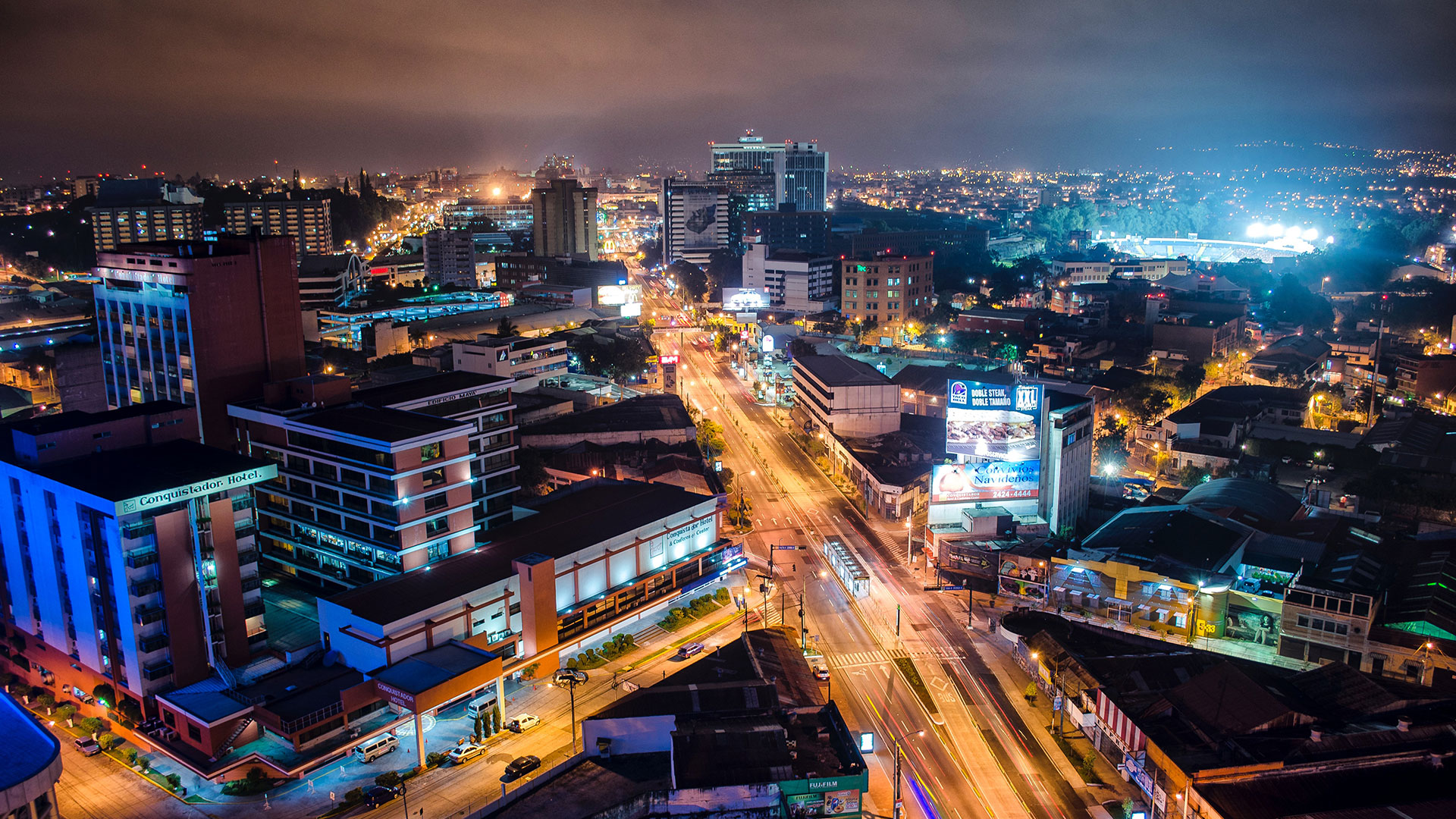 What are Clean Air Zones?

The UK government have introduced Clean Air Zones (CAZ) in a bid to improve air quality across the country. The CAZ tackle air pollution in the areas where it reaches legal limits. Clean Air Zones are in place to discourage the use of older, heavily-polluting vehicles in the UK What are Clean Air Zones? Clean […] 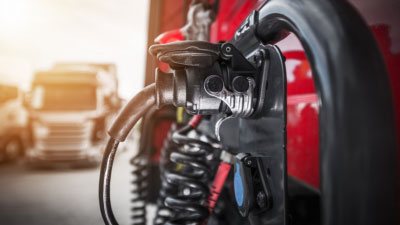 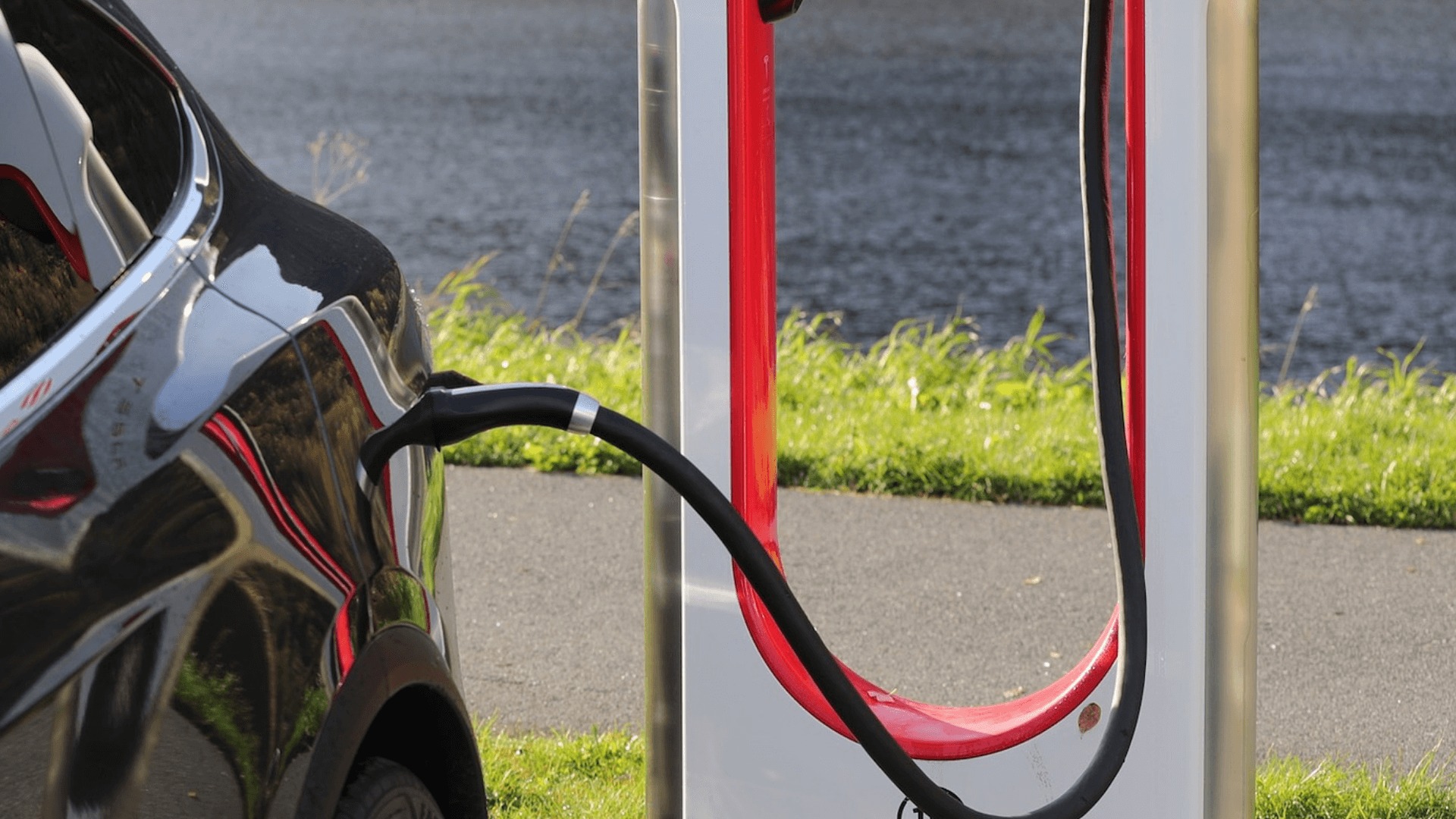 How are low and zero emissions vehicles impacting the UK today?

A report from the Department for Transport estimates that the global market for low and zero emissions vehicles could reach between £1 and 2 trillion per year by 2030. That’s just 12 years away – if it sounds far off, remember that twelve years ago was only 2006. Daniel Craig was making his debut as James Bond […] 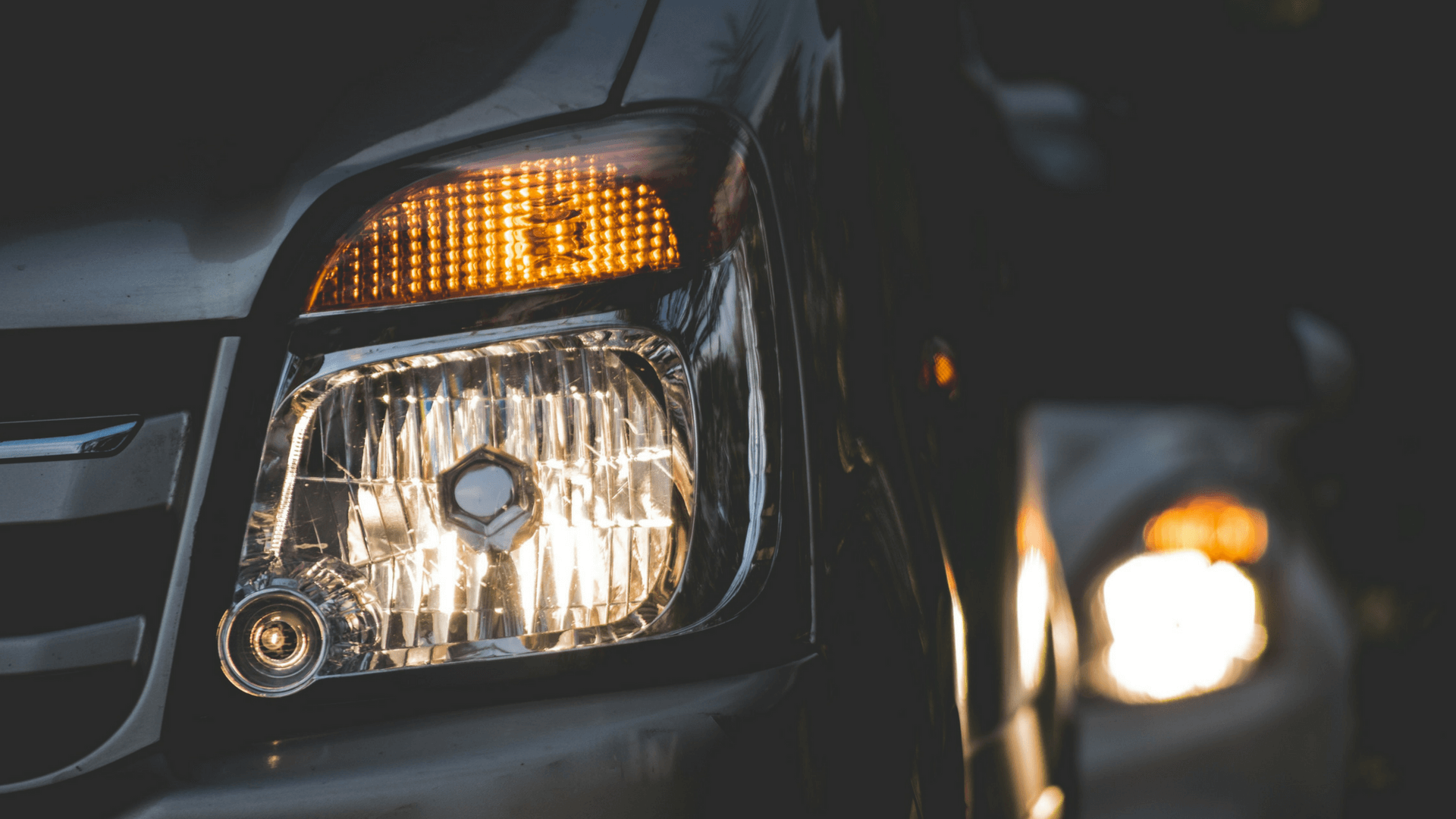 Another Step Forward in the Move to Electric Delivery Vehicles

Good news for any operators with electric delivery vehicles, ‘alternative fuel’ vans or green fleets. The Department for Transport has this month updated their plans to allow drivers holding a category B (car) licence to operate heavier vans, provided they are fuelled by low-emissions technology. The move comes after much discussion about the “payload penalty”, which […]